The most anticipated event of the year for hockey fans from Russia, CIS and Europe.

Week of the Continental Hockey League Stars – was held in the capital of Kazakhstan on January 10-14, 2018. "All Stars" project team created 4 unique pre-game shows for each event of the week of stars: the Women's Hockey League Stars Game, the Junior Hockey League Challenge Cup, the CHL Stars Game, and the Master Show. Each of the ceremonies gave an opportunity to honor the culture, history and traditions of the host party, as well as to unveil the main concept of the 10th anniversary Hockey Week - Space and the Galaxy of CHL . Such innovative techniques as projection mapping on-ice and real time tracking system were used in the show additionally to the original script line. 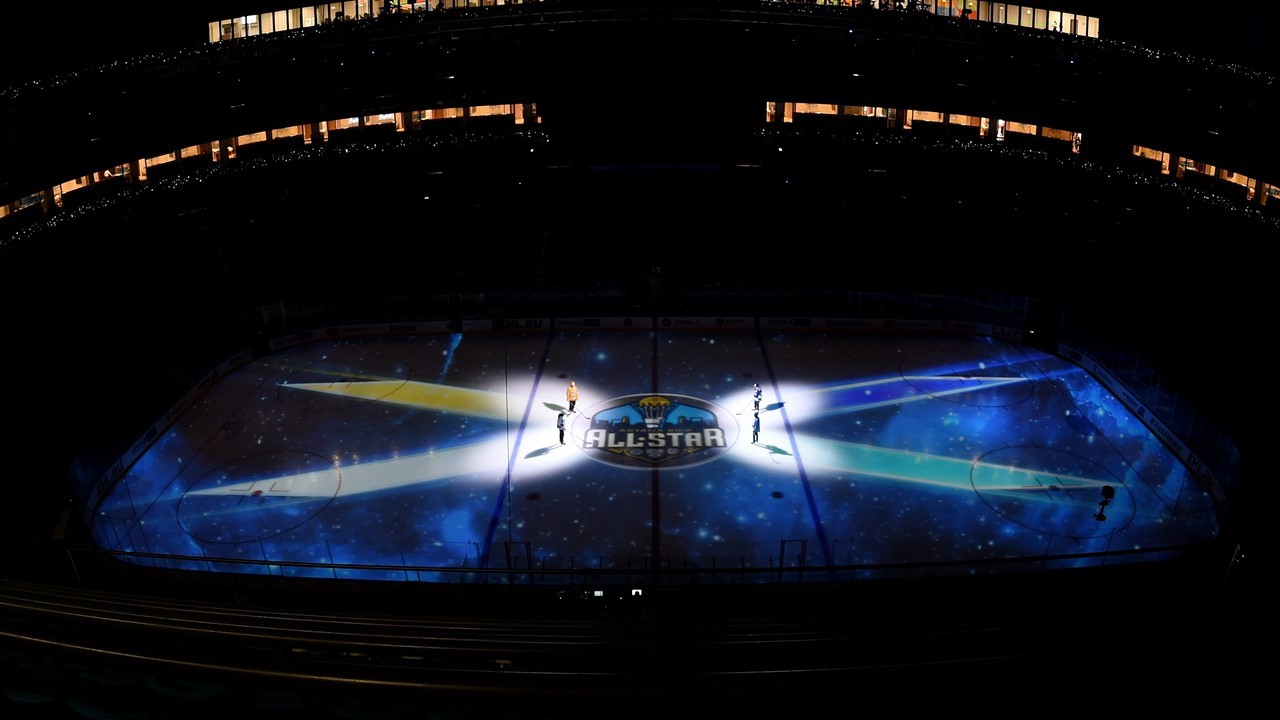 Go Back to Portfolio
VIEW
Close